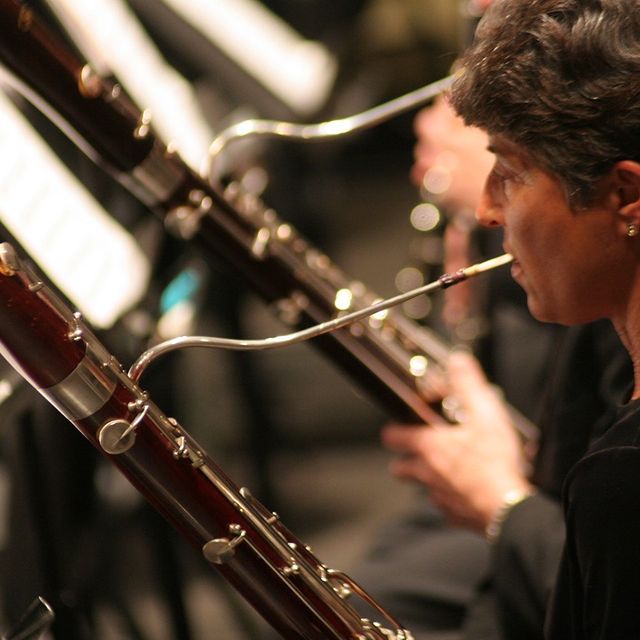 It is the mission of the Grand Junction Symphony Orchestra (GJSO) to engage and enrich our community through symphonic music. It is very true that music has the power to heal and to be an agent of positive change. We believe that music is a catalyst that brings people together across all boundaries and has the ability to unite and connect us to the depths of our humanity. The GJSO is proud to be part of a community that takes social justice, equity, and equality seriously and demonstrates that commitment with peace and respect to all people. The GJSO, including our Board of Directors, staff, orchestra members, and volunteers stand in support of inclusion, diversity, equity, access and all those who search for it. We pledge to be representative of our community, reflecting its true make-up, including race, ethnicity and cultural background, gender, sexual orientation, age, socio-economic status, disabilities, education, geography, and religion. While this will always be a work in progress, we pledge this throughout our organization, our patrons, and in our programming.

What began as a dream is now in its 43rd Season…

In April of 2016, Charles Latshaw was named the new Music Director of the Grand Junction Symphony Orchestra and began his tenure with the 2016-17 Season.

The GJSO, now in its 43nd season, provides high-quality orchestral performances and educational programs to the residents of Mesa County, the Grand Valley and the Western Slope of Colorado. The GJSO is proud to be the largest professional orchestra between Denver and Salt Lake City, and the largest arts organization in the Grand Valley. The organization has grown to a subscriber base of over 900 individuals and is a Level Six orchestra based on guidelines of the League of American Orchestras.

The Symphony performs at the newly renovated 1,000 seat Avalon Theatre in downtown Grand Junction, in the 1,500 seat Grand Junction High School Auditorium, and in smaller venues around the Grand Junction area including Two Rivers Winery and Chateau. The Symphony currently plays six classical subscription series concerts, four chamber music concerts, and two symphonic pop concerts in its season. Each summer, the orchestra performs a free outdoor concert for 3,000-5,000 community members. The largest fundraiser is the annual Gala which is generally held in the fall.

The GJSO further benefits by the existence of two groups — the Grand Junction Symphony Guild and the Grand Junction Symphony Foundation, both of which were established to ensure the longevity and success of the GJSO. The Guild hosts fundraising events and provides an extensive group of volunteers for the organization. The Foundation is a permanent endowment for the GJSO.

The music education programs encompass an annual Children’s concert that has an attendance of over 2500 elementary children each year; a Concerts in the Classroom program that sees the GJSO musicians entering nearly every elementary school in Mesa County to perform in chamber ensembles; a Young Artist Competition each year that gives the winner the opportunity to perform with the full orchestra at a subscription concert; the Crystal Baton Composition Competition program, which is a composition contest for elementary and middle school students; and the Instrument Petting Zoo, which is a hands-on interactive program that teaches children about different instruments of the orchestra.