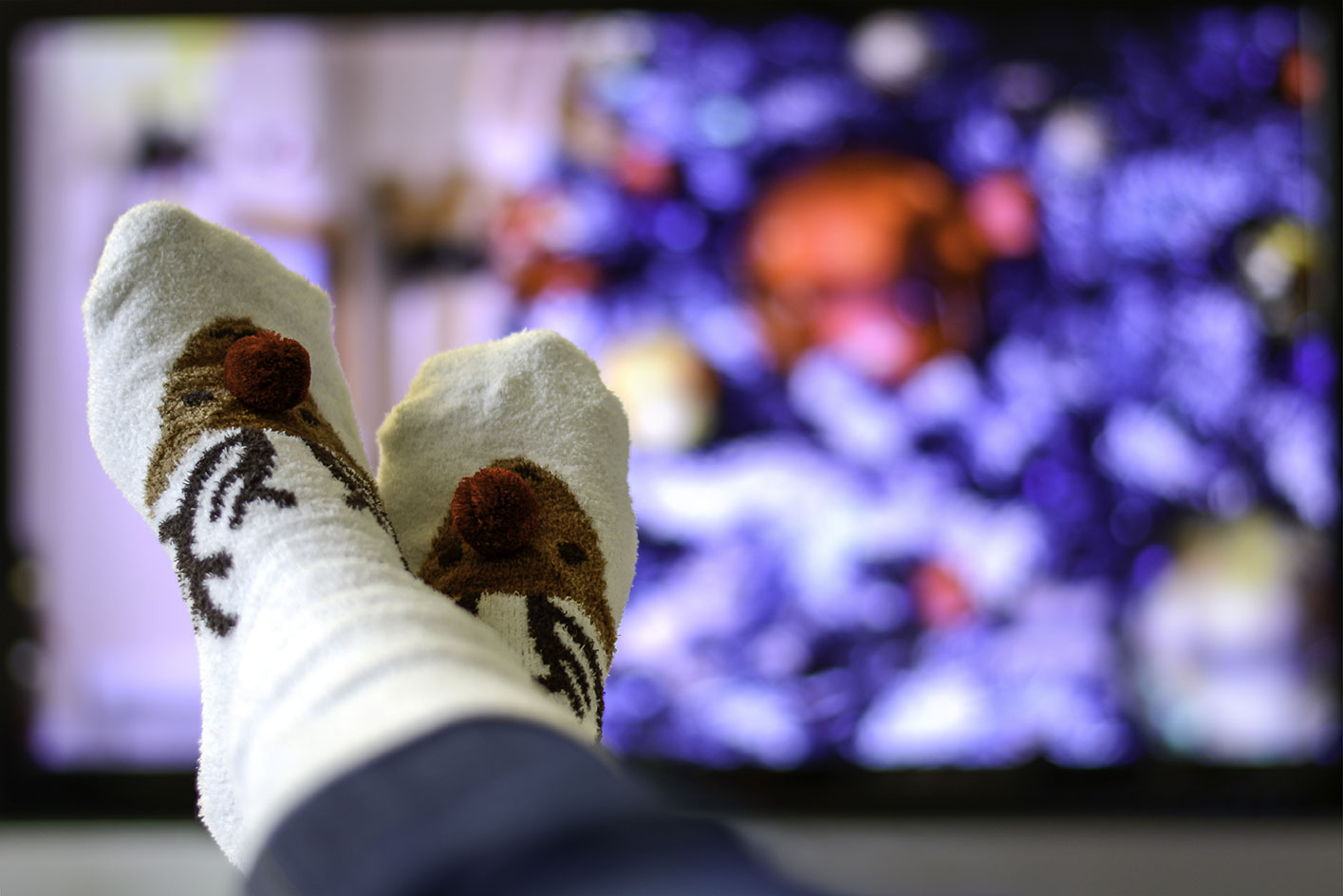 Bells, choirs, and big band brass ring in the holiday season every year as people begin to hear the familiar carols in stores and rewatch their favorite Christmas movies. Even if a movie has a great plot or great actors, it isn’t complete without an equally great score.

There are hundreds of Christmas movies that appeal to the different preferences of all audiences. The music develops themes, character, and plot through the use of familiar instrumentation and melody, but it is each composer’s unique style that forms a truly brilliant score.