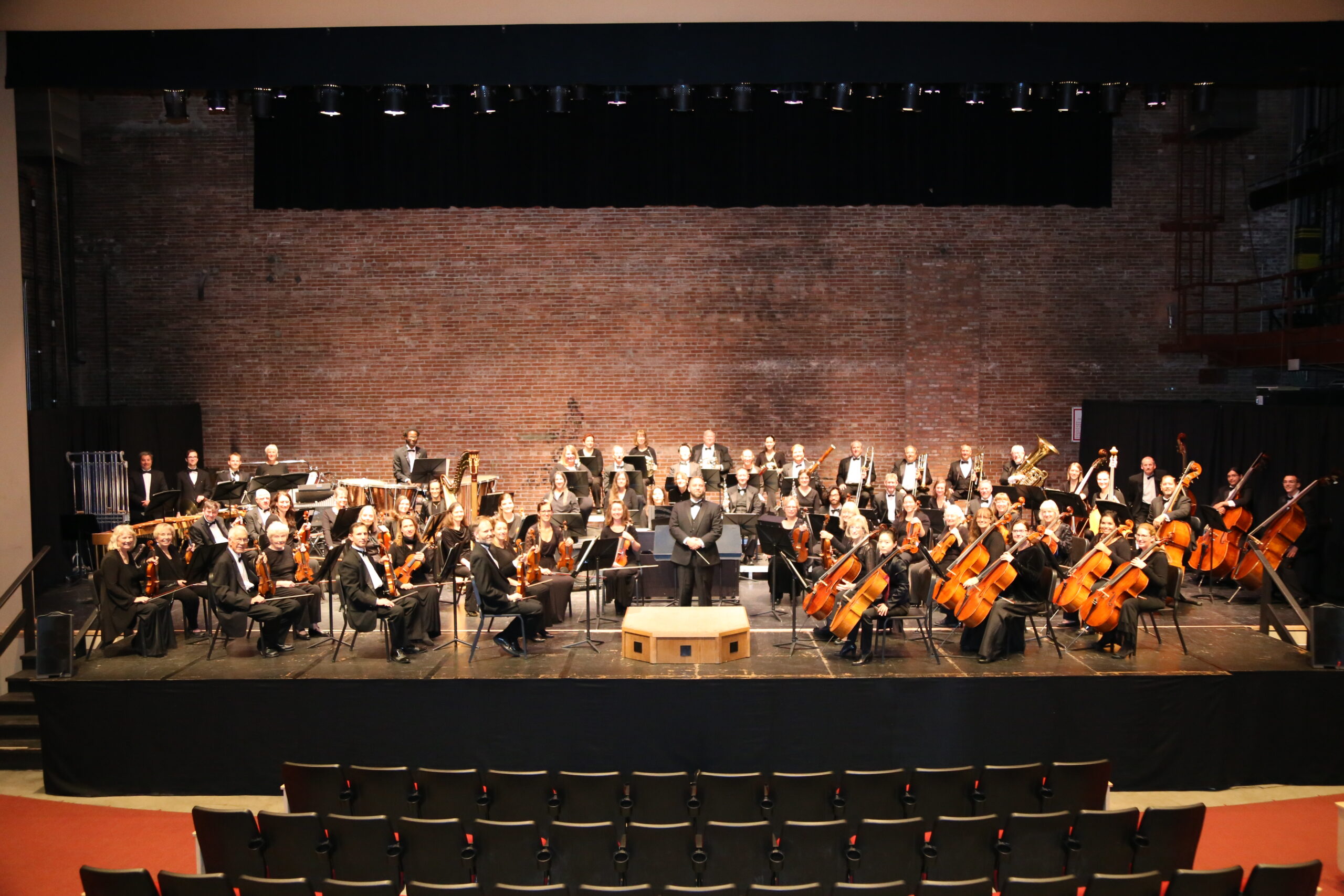 THE GRAND JUNCTION SYMPHONY ORCHESTRA ANNOUNCES 2021-2022 SEASON WITH CONCERTS IN THE AVALON THEATRE, SEPTEMBER 2021-MAY 2022

GJ Symphony Executive Director, Kelly Anderson comments, “The Grand Junction Symphony is thrilled to return to the stage and welcome audiences back to the Avalon Theatre this fall. GJSO is delighted to share this season and bring back live, symphonic music to the Grand Valley.”

The Grand Junction Symphony’s season unofficially kicks off with an admission-free concert at Sherwood Park on August 21, 2021. The annual Evening Under the Stars program will feature music selections from the upcoming 2021-2022 season as well as some patriotic music and popular classics. All are welcome to attend, no reservations necessary. 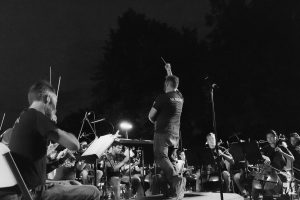 Evening Under the Stars concert at Sherwood Park

Officially kicking off the season with Symphony & Soprano in September, Grand Junction Symphony opens with the first Classics concert in the series of six performances, welcoming soprano, Leah Brzyski, the winner of the 2020 GJSO Young Artist Competition. Brzyski will be the featured vocalist for two pieces accompanied by the Symphony.

In October, GJSO will perform a variety of contemporary classics from Michael Daugherty’s Red Cape Tango, composed after Superman’s fight to the death with Doomsday, to George Gershwin’s most recognizable composition, Rhapsody in Blue, a piece that defined the Jazz Age. This concert, also titled Rhapsody in Blue, features other well-known pieces like the Peanuts Concerto that will showcase pianist, Jeffrey Biegel, an accomplished pianist who has played on stages all over the world.

In February, Brahms’ Serenade will delight audiences with a variety of classic pieces from the romantic era of Johannes Brahms’ Serenade No. 1, to the overture of Gioachino Rossini’s masterpiece, The Barber of Seville and Robert Russell Bennett’s modern Partita described as “a lively and I hope very accessible piece,” by Bennett himself.

Halfway through the Classics Series, the March concert, Finlandia & Violin will highlight the strings and feature Concertmaster, Brian Krinke, on violin for Aram Khachaturian’s Violin Concerto. The concert will also present Jean Sibelius’ Finlandia, a piece written to rally the Finnish people in a time when the country was under strict Russian rule.

In April, Dvořák’s Cello Concerto will enchant your ears with the full romantic orchestra written by Dvořák for his friend, cellist Hanuš Wihan. Among cello concertos, Dvořák’s Cello Concerto has been called “supreme,” and “the greatest” by music critics. This concert will also include Dmitiri Shostakovich’s Symphony No. 9 originally intended to be a celebration of the Soviet victory during World War II, which Shostakovich described as “majestic in scale, in pathos, in its breathtaking motion.”

For the Pops Series in December, GJSO will present Holiday in Vienna. A traditional Viennese holiday concert with vocalists, waltzes, Christmas sing-a-longs and more! This will be the concert sensation to usher in the holiday spirit. In mid-January, GJSO welcomes three of Broadway’s most spectacular leading men, Broadway Gentlemen, to serenade audiences with favorite Broadway tunes from shows like Jersey Boys, Les Miserables, The Music Man, Spamalot and more!

GJSO’s popular Chamber Series will include four concerts presenting small groups of musicians from members of the Grand Junction Symphony to out of town musicians and a concert featuring soloists from the Baroque Chamber Orchestra of Colorado. These performances will take place at intimate venues including Two Rivers Winery & Chateau and First Presbyterian Church.

The Grand Junction Symphony also offers special events throughout the year including the annual Symphony Gala, GJSO’s yearly fundraiser event, which will be held at Colorado Mesa University’s Meyer Ballroom. GJSO is also pleased to bring back the always popular Sinners and Saints performances, which bring together orchestra members, members of the symphony board and staff to perform folk music at Two Rivers Winery and debuting this year at the Botanical Gardens as a fundraiser event for the symphony.

Ready to book your season tickets? Check out the Official GJSO 2021-22 Season Flyer with all of the concert dates and descriptions.

About the Grand Junction Symphony Orchestra

It is the mission of GJSO to enrich and engage our community through symphonic music. Music has the power to heal and be an agent of positive change. We believe that music is a catalyst that brings people together across all boundaries and can unite and connect us to the depths of our humanity.